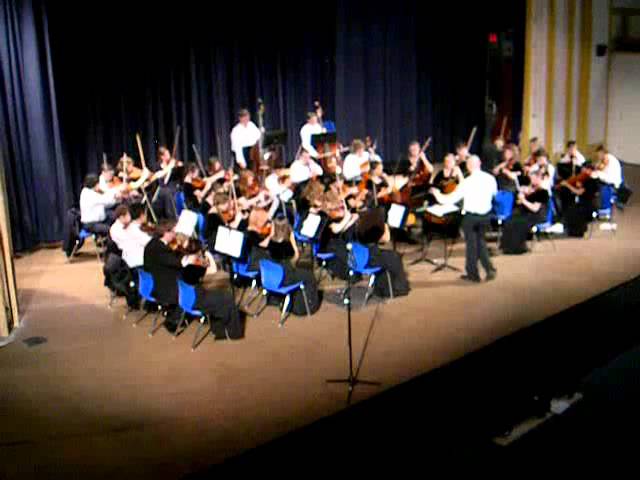 Special thanks to each and every one of the personnel

Prior to coming to St. Joseph, Theno taught in the Missouri String Project in Columbia, MIssouri for 3 years while at the same time, lending his talents to the Community Music Program also in Columbia. Along with teaching, Theno has played in several Jazz bands and Orchestras throughout the Columbia, St. Joseph, and Kansas City area including such ensembles as the Northland Symphony, St. Joseph Symphony, Missouri Philharmonic, Missouri Jazz Band, 2006 All-Collegiate Orchestra and several other smaller performances. Theno continues to play throughout St. Joseph and Kansas City when opportunities arise.