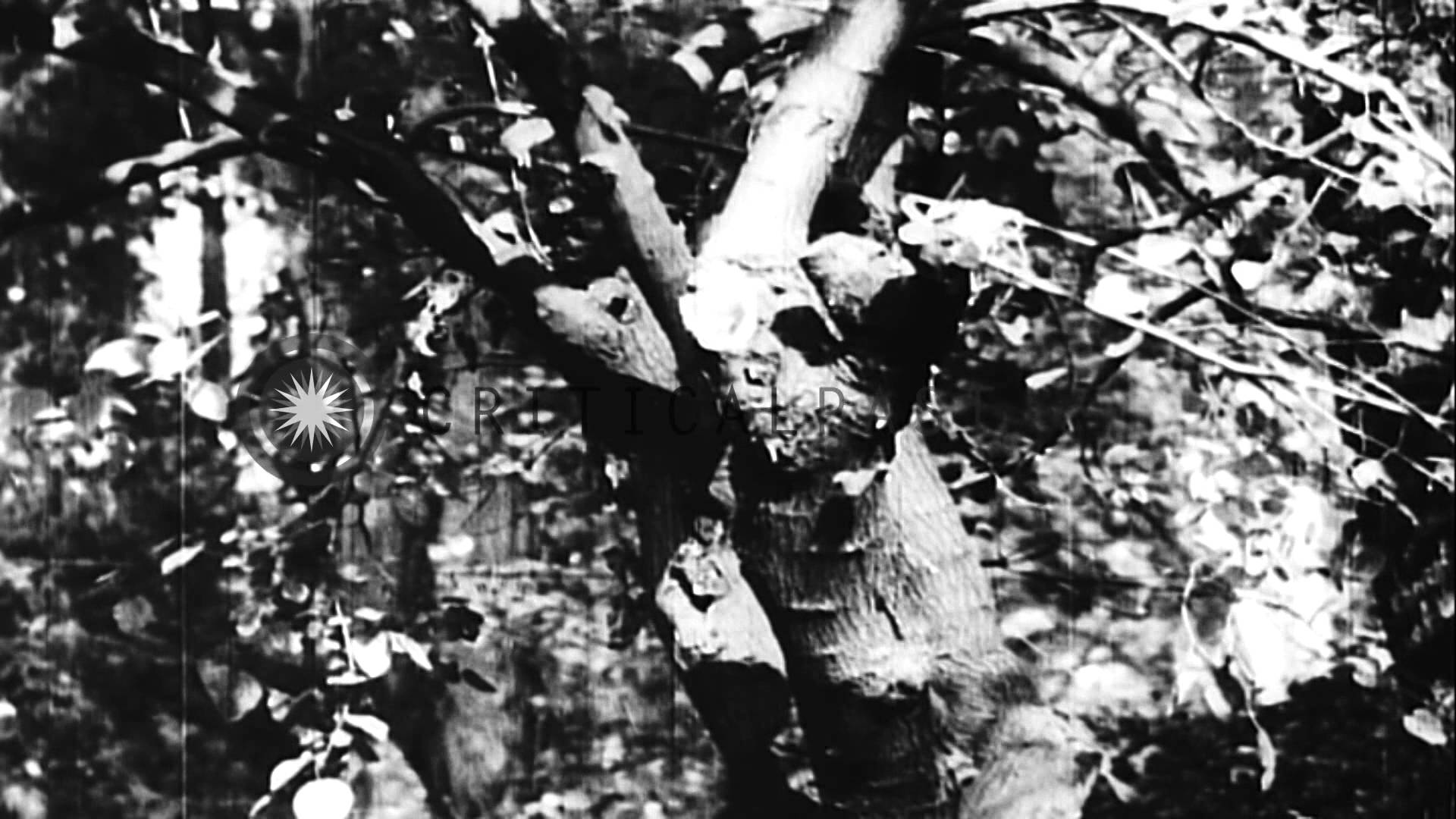 Sites of mob attacks and lynchings in San Jose, California, and St.Joseph, Missouri.

A prison in San Jose where a mob violently abducted two accused kidnappers and lynched them in a park across the street. Sheriff Hamilton states that they held the mob off until they ran out of tear gas. A convict recounts the event. Views from inside the prison. Large crowd gathered at the park where the two kidnappers were hanged to death by the mob. Governor James Rolph, Jr. makes statement. View of County Jail in St. Joseph, Missouri, where mob stormed in, overcoming law enforcement officials and a National Guard Tank detachement, to abduct and lynch an African American charged with criminal assault. View of Army tank in front of the jail. View of broken steel entrance door of jail. Interior view of wrecked jail offices. Location: San Jose California. Date: 1933.

Visit us at www.CriticalPast.com:
57,000+ broadcast-quality historic clips for immediate download.
Fully digitized and searchable, the CriticalPast collection is one of the largest archival footage collections in the world. All clips are licensed royalty-free, worldwide, in perpetuity. CriticalPast offers immediate downloads of full-resolution HD and SD masters and full-resolution time-coded screeners, 24 hours a day, to serve the needs of broadcast news, TV, film, and publishing professionals worldwide. Still photo images extracted from the vintage footage are also available for immediate download. CriticalPast is your source for imagery of worldwide events, people, and B-roll spanning the 20th century.

Join Robinhood and you get a free stock. Claim this stock now without investing money first: http://join.robinhood.com/timotha70 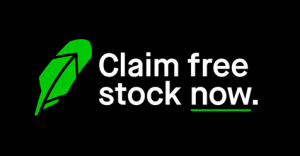