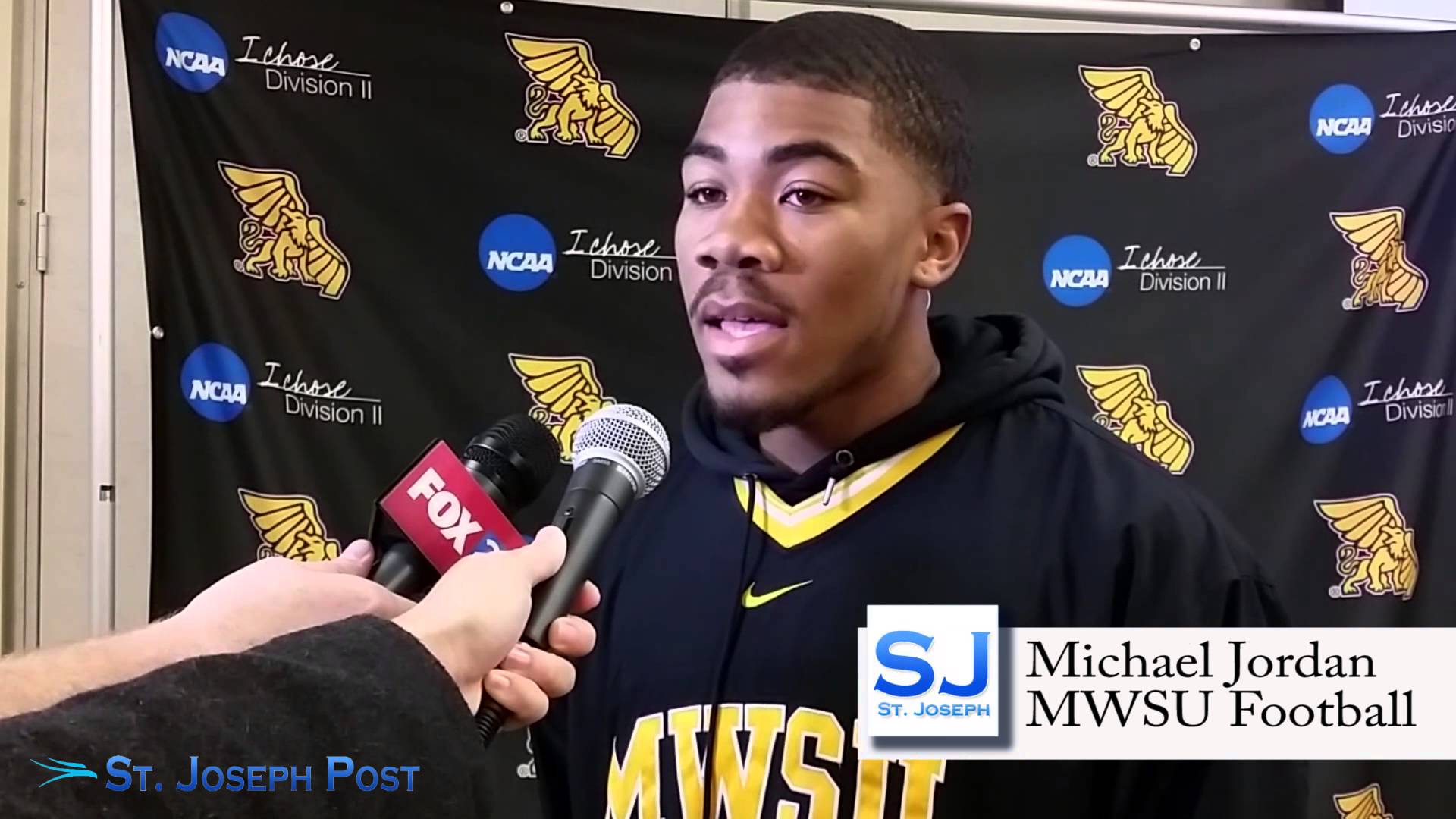 "It's real important for our whole Missouri Western community," said Kurt McGuffin, Western Dir. of Athletics. " It's just going to bring a new amenity, new restrooms, concessions, the whole fan experience can be exemplified by renovating the stadium."

The total estimated cost is $7.8 million. The Board of Governors approved the issuance of $5.5 million in revenue bonds and McGuffin said around $2 million in private funds will to cover a portion of the renovations.

The renovations will include moving the field, upgrades to general seating, a new video board, replacement and expansion of the existing press box to include up to 14 private suites, expanded restrooms and concessions, improvements to fan services and merchandising areas, improvements to the Stadium Club and the addition of meeting rooms and improvements to game day operation areas for coaches and the press.

"It's going to offer a totally new experience," said Western football cornerback Michael Jordan. "With the stadium actually being closer to the field it's going to sound like the people are more on top of us which in turn is going to be more exciting for us."

"I think that it will draw definitely more people," said Soccer forward Katie Kempf. "For us as a whole experience I think it will be really great."