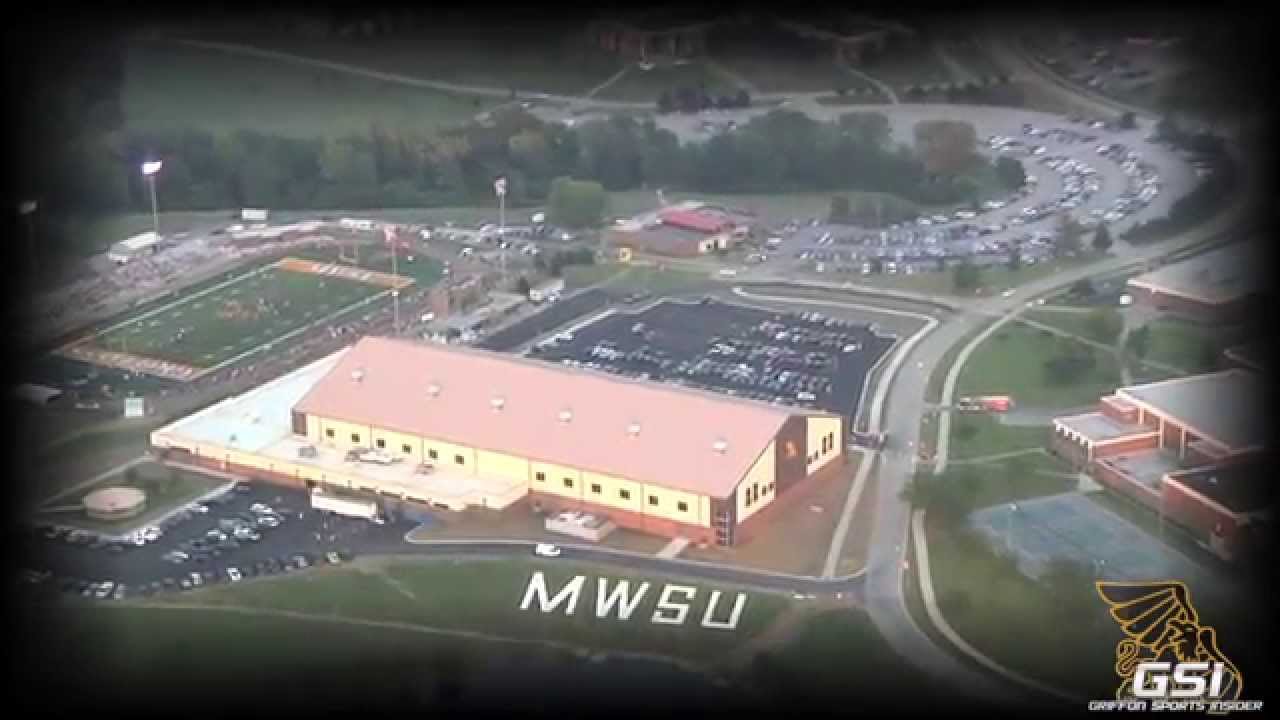 St. Joseph, Mo. — The Board of Governors at Missouri Western State University has approved a statement of intent to proceed with a $5.5 million auxiliary system revenue bond issue to pay for improvements to Spratt Memorial Stadium. The resolution authorizes the university to execute a bond purchase instrument with Edward Jones as underwriter and Gilmore & Bell as bond counsel. Final terms of the bond issue will be approved by the Board at a later date.

"As we prepare to celebrate our Centennial in 2015, it's worth noting that Spratt Stadium has been around for more than a third of our existence," said Dr. Robert Vartabedian, Missouri Western's president. "It's served this campus and community well since 1979, but time has taken its toll. This project will help ensure the comfort and safety of our campus community and visitors for years to come while providing a new revenue stream for our athletic programs. By authorizing us to move forward on a bond issue, the Board of Governors has allowed us to make these improvements immediately."

Planned improvements will cost an estimated $7.8 million. The balance of costs not covered by the bond issue will come from private support already in hand. The Missouri Western State University Foundation is continuing to raise additional private support to more quickly pay down the debt.

Final plans for the improvements will depend on several factors, including terms of the bond agreement and the construction bids submitted, but currently proposed components of the project include:
Demolition of the current concourse, concession area, restrooms, Stadium Club and press box
Construction of a new concourse, concessions area, restrooms, club level (including suites) and press box
Repairs and improvements to the home grandstand seating area, including more chair-back seating
Removal of the old track and relocation of the field closer to the home stands
Relocation of the visitors' side grandstands to be closer to the field
New field turf to replace the current surface, which has been in use for nine seasons
Addition of a video board
The plan is to have the improvements completed before the 2015 fall sports season.

"These improvements will enhance the game-day experience for all of our fans," said Kurt McGuffin, director of athletics. "I think everyone will especially enjoy the fact that the fans will be much closer to the action. That will really make for a great atmosphere."

Current economic conditions are favorable for a bond issue, said Dr. Cale Fessler, vice president for financial planning and administration. The true interest cost of bond financing would be quite low, at roughly 3.34 percent over a 20-year bond issue. Annual debt service on the bonds would be approximately $380,000. Because Spratt Stadium is a revenue-producing auxiliary facility, Missouri Western is able to pledge future revenues to cover debt service, Dr. Fessler said. Under state law, that option is not available for academic or administrative facilities.

Spratt Memorial Stadium was completed in 1979, and first used for Spring Commencement that year. The stadium is named in honor of avid Griffon supporter Elliot "Bub" Spratt and was constructed at a total cost of $850,000.

The first football game was played on the field Sept. 8, 1979, a 44-0 victory over Dana College. Lights were added six years later, and the Griffons won the first night game over Missouri-Rolla 24-15 on Sept. 4, 1985. Griffon soccer played its first match at Spratt Stadium on Sept. 3, 2006, a 3-2 win over Concordia-St. Paul.
Spratt's natural grass field was replaced by ProGrass synthetic field turf in 2006. The visitors' grandstand was remodeled and expanded in 2009, increasing the seating capacity to 7,200, plus ample standing room and hillside seating.

The largest crowd for a football game at Spratt Stadium was 10,129 when the Griffons took on Northwest Missouri State on Oct. 3, 2009. Griffon football hosted its first NCAA Division II playoff game at Spratt against Northwest on Nov. 19, 2011, and celebrated its first home playoff victory with a 57-55 triple overtime win over Minnesota-Duluth on Nov. 17, 2012.

Griffon football is 129-69-3 in 36 seasons at Spratt Stadium, a winning percentage of 64 percent. Griffon soccer is 20-46-9 in eight seasons at the facility.
In addition to Griffon football and soccer, Spratt Stadium hosts the St. Joseph High School Football Jamboree and the Missouri Western Department of Music's annual Tournament of Champions High School Marching Band Competition, and was previously home of the Missouri State High School Eight-Man Football Championship Game. It hosted Spring Commencement ceremonies from 1979 to 1981, a tradition that was revived in May 2014.