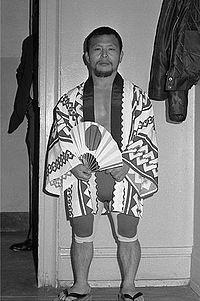 Shigeri Akabane (July 5, 1941 – September 6, 2011), known by his ringname Little Tokyo, was a Japanese professional midget wrestler who competed in North American promotions during the 1970s and 1980s including Herb Abrams’ Universal Wrestling Federation, the American Wrestling Association and the World Wrestling Federation, most notably appearing at WrestleMania III in a mixed tag team match with Lord Littlebrook and King Kong Bundy against Hillbilly Jim, the Haiti Kid and Little Beaver in 1987.

During the early 1990s, he appeared in World Class Championship Wrestling and independent promotions including Windy City Wrestling.

At the age of 69, Akabane was diagnosed with base tongue cancer. Doctors said it was cureable and family and friends gathered around him for support. He was living in St. Joseph, Missouri. 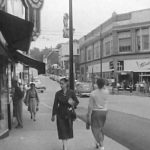 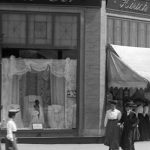 October 2, 2022
South side family honors the memory of their daughter by giving back 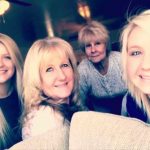 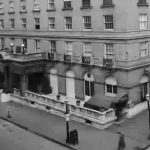 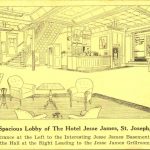 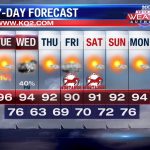