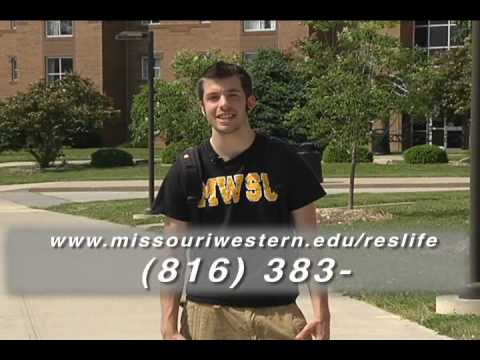 Missouri Western State University was founded in 1915 as a two-year institution called St. Joseph Junior College and held courses in the original location of Central High School (St. Joseph, Missouri) at 13th and Patee. In 1933 when Central High School moved to its current location the junior college relocated to the Robidoux Polytechnic High School building at 10th Street between Edmond and Charles. In 1917 it adopted the Griffon as its mascot.[3]

The establishment of a four-year school was a central campaign issue in the 1964 Missouri Governor’s race. Warren Hearnes from southeast Missouri who was challenging Hilary A. Bush who was from western Missouri for governor. Hearnes promised to transform the school into a four-year school despite the presence of another state university (Northwest Missouri State University) 40 miles (64 km) to the north in Maryville, Missouri.

Hearnes narrowly won the primary and then won general election. The college became a four-year school in 1969 during Hearnes second term.[4]

School officials, saying the four-college would never have occurred without Hearnes, named the school’s library for him.[5]

Shortly after the conversion, the school acquired the farm of St. Joseph State Hospital #2, on the east side of Interstate 29, for its campus on the east edge of St. Joseph. The original plan had called for it to be built across from the hospital, just west of Bishop LeBlond High School and closer to downtown St. Joseph.[6]

In 1988 Shalia Aery, commissioner of higher education under Governor John Ashcroft recommended Northwest should close and leave Missouri Western as the surviving school.[7] That plan was ultimately dropped.

Legislation in 2005[8] changed the institution’s name to Missouri Western State University. That legislation designated Missouri Western as Missouri’s Applied Learning Institution and allowed it to grant master’s degrees. The university hooded its first 12 master’s degree recipients in May 2009.[9] In its first six years offering graduate degrees, graduate enrollment at Western has grown by 100% or more each year. As of 2011, Western has graduate programs in 14 areas.[10]

In 2010, the Stephen L. Craig School of Business was accredited by AACSB International.[11]

The school’s most visible corporate affiliation is with Hillyard, Inc., a cleaning supplies company. The school’s Spratt Memorial Stadium is named for Elliot “Bub” Spratt, an executive at the company. Leah Spratt Hall is named for a sister of Elliot. The school hosts the Hillyard Tip Off Basketball Classic tournament. 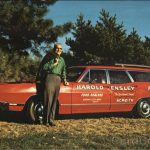 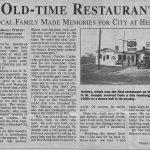 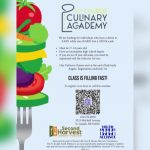 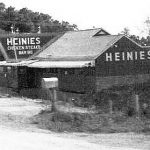 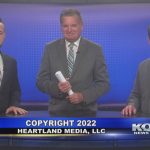