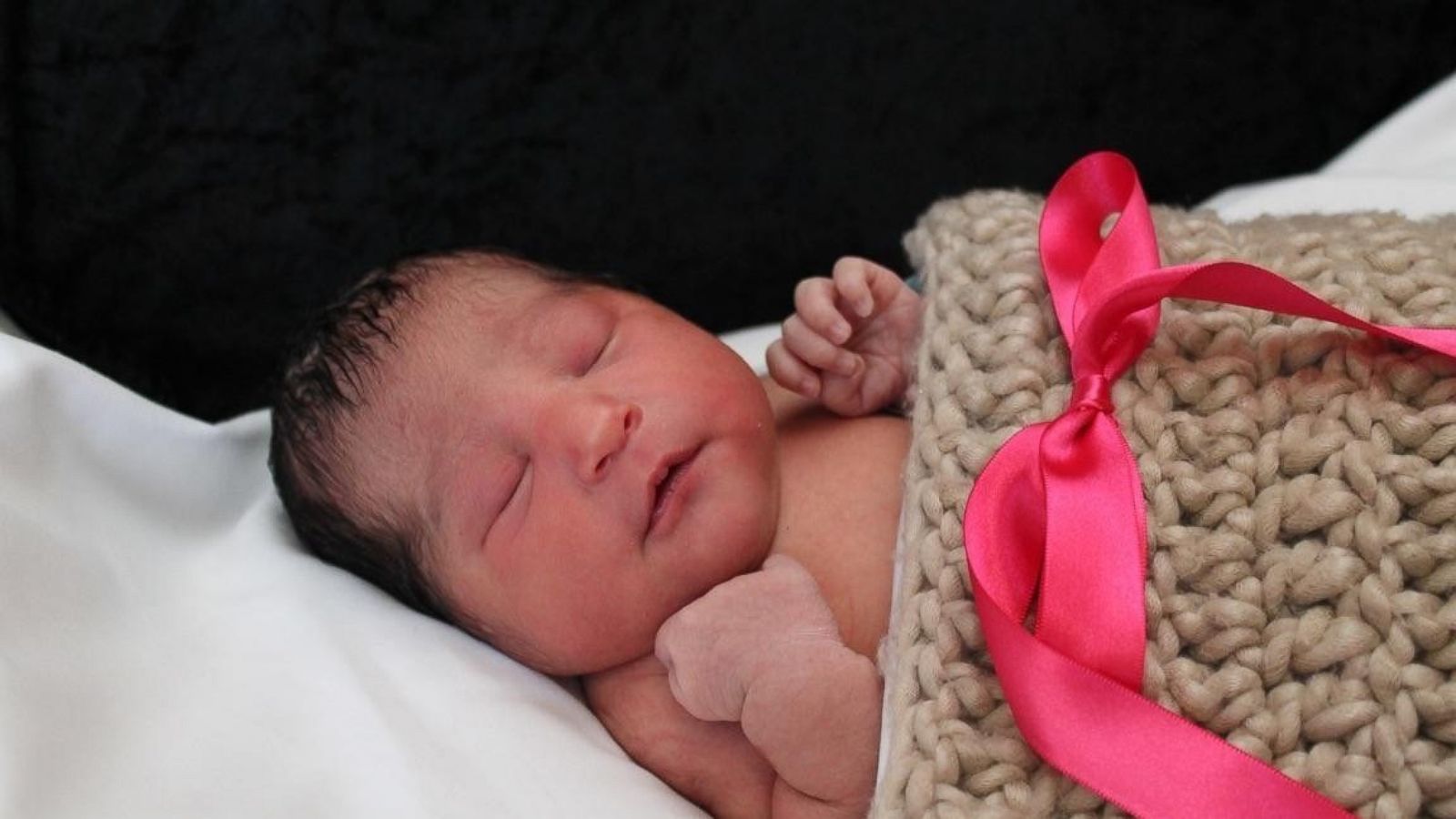 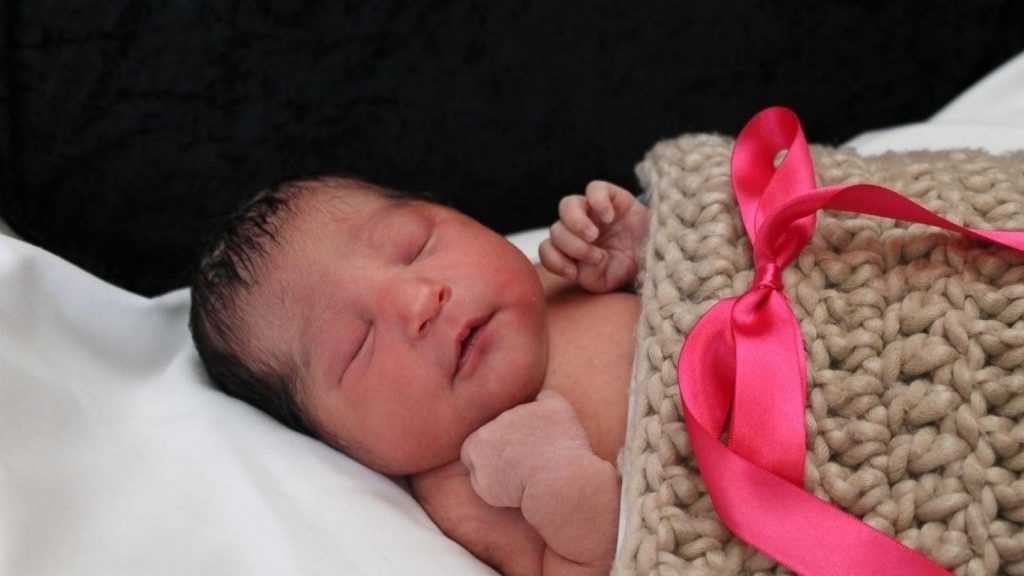 Police assisted by the FBI pressed an urgent appeal for public help Friday in finding a Kansas newborn a day after her mother was shot to death in her home, insisting the week-old girl was imperiled during a disappearance the police chief considered vexing.

Wichita, Kansas, police trying to locate Sofia Victoria Gonzalez Abarca, who went missing Thursday, said tips of special interest to investigators would be any reports about someone suddenly passing off an infant as their own, or buying large quantities of baby formula or clothing.

Police Chief Gordon Ramsay said leads as of late Friday afternoon were proving elusive in what he called “a very sad and tragic case.” Authorities as of Friday evening had not issued an Amber Alert seeking the public’s help in the search because investigators haven’t identified a suspect — a criteria for issuing such an advisory.

“We have no information. That’s why I’m here, just pleading for information,” Ramsay said. “We’re pleading with the community, asking everybody to help us find Baby Sofia. There’s no doubt she is missing and in danger.”

The slain woman’s brother, Israel Abarca, declined to discuss the matter Friday, telling The Associated Press by telephone that the family would have no public comment.

The FBI said it has deployed a team specializing in investigating child abductions, and the National Center for Missing and Exploited Children said it has dispatched members of its “Team Adam” — retired law enforcers — to assist in the search for Sofia.

Ramsay urged anyone with information about the missing baby to call an FBI tip line at 800-225-5324.