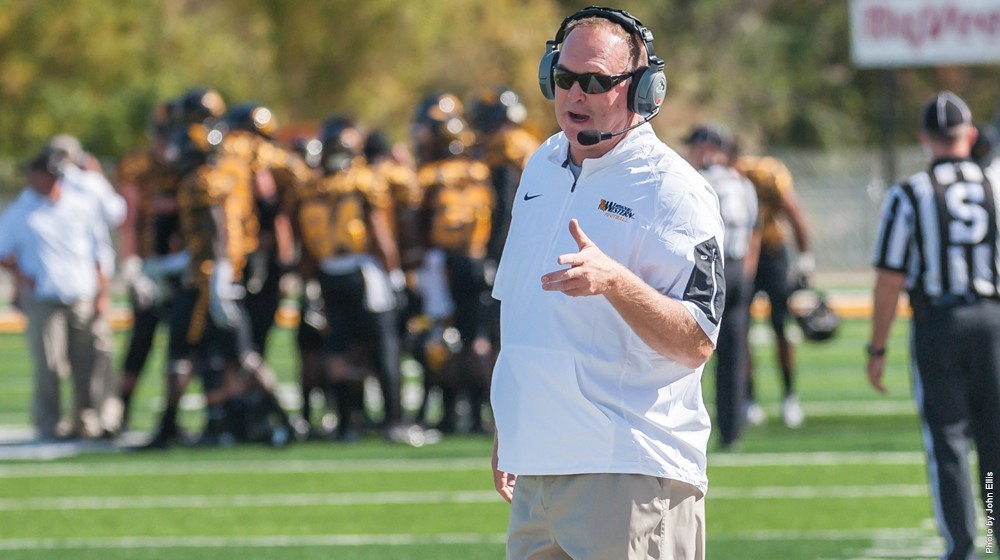 ST. JOSEPH – Missouri Western State University Director of Athletics Kurt McGuffin announced today that football head coach Jerry Partridge has been relieved of his coaching duties.”Coach Partridge has been a part of Griffon football for most of his adult life as a player, assistant coach and head coach, and I thank him for his hard work, his passion and his loyalty,” McGuffin said. “Our goal is to find a coach who can build on the foundation Jerry established to position our student-athletes for continued success on the field and in the classroom.”

A national search for the seventh head coach in program history will begin immediately.