“This Memorial Day holiday, some people are going to celebrate with family and friends and there may be some intoxicating beverages consumed and stuff,” says Angle. “We just want all of our drivers on the roadway or on the waterways to be sober.”

Angle says he’s not sure how the weather will affect the weekend traffic.

Angle says this weekend the patrol will be enforcing high visibility tactics and strict enforcement.

“We want people to get to their destinations safely, get home safely,” says Angle. “The goal obviously to reduce traffic crashes and just to all around make sure people have a very safe Memorial Day weekend.” 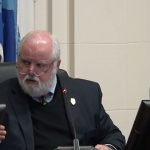 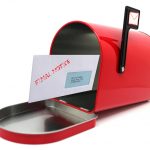 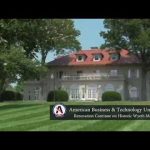 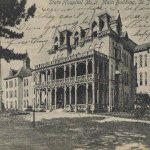 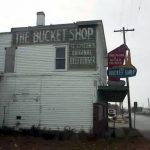 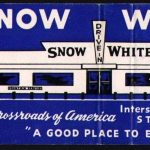 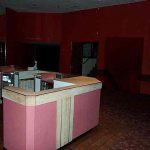