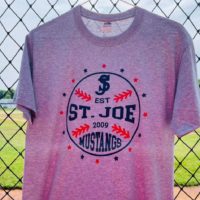 The St. Joseph Mustangs are back home this weekend to play baseball, and also celebrate the 4th of July.

The Mustangs host rival Chillicothe on Saturday and then Clarinda on Sunday. Both games start at 7 p.m., and both will be followed by fireworks shows.

Mustangs manager Ky Turner says these are typically the most attended games of the season.

“Gates open at 5:30 and we’re expecting big crowds for both of them,” he said. “They’re always two of our most attended games of the year, and pregame ticket sales are indicating that again this year.”

The Mustangs typically have fireworks shows after their Saturday games, but Turner says they’re always a little bigger on this holiday weekend.

In addition, active and retired members of the U.S. Military are receiving two free tickets on the party deck for both Saturday and Sunday’s games.

“So, retired and active military, on the 3rd and the 4th, we’re giving them two free tickets to our party deck with a hot dog buffet just as a way of saying thank you,” Turner said. “We’ve seen quite a few people come in and grab those.” 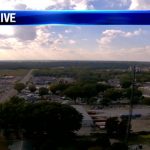 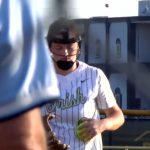 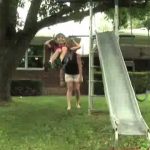 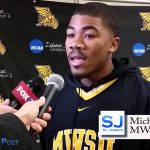 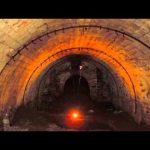 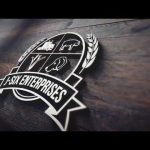