Missouri prisoners would not receive coronavirus stimulus
checks until they paid victim restitution under a bill awaiting the signature
of Gov. Mike Parson.

State Sen. Tony Luetkemeyer of Parkville sponsored the measure
that would withhold the checks authorized by Congress until the claims of
victims are satisfied.

“The way that the last round of stimulus was drafted is those
stimulus checks went to individuals who are incarcerated, including dangerous
felons who are in Missouri’s prison system,” Luetkemeyer tells St. Joseph Post.

Luetkemeyer’s measure would authorize the Department of
Corrections to seize the checks before they reach the inmates.

“And if the prisoner owes restitution to their victim, which
is oftentimes the case, then those checks must be used to pay that restitution
before any of that money goes to the prisoner,” Luetkemeyer says.

Luetkemeyer says Congress should never have authorized the
relief checks for prison inmates.

“Those dollars were intended to help struggling families who
were maybe reeling from job loss during the pandemic,” according to
Luetkemeyer. “It was never meant to go to incarcerated individuals who were in
prison for murder or rape or some other heinous crime. And so, I think this is
a common-sense measure to make sure that money actually gets into the hands of
victims.”

The measure is part of a larger crime bill Luetkemeyer
sponsored this session which also makes it a felony to expose private
information about police officers or their families, loosens residency
requirements for Kansas City police officers, among other provisions.

Missouri law requires legislation to stick to one subject, but
Luetkemeyer dismisses concerns that additions to his bill might raise
constitutional questions.

“Every year the legislature will pass an omnibus public safety
bill. (Senate Bill) 53 happened to be the vehicle that resulted in that omnibus
bill this year, but all the provisions that are in there, whether they were put
in in the Senate or they were added on the House side, all those provisions do
relate to public safety,” Luetkemeyer says. “So, I think the bill is narrowly
tailored enough where it should withstand constitutional scrutiny if it were challenged
ever in court.” 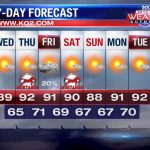 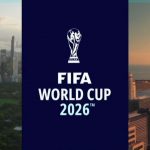 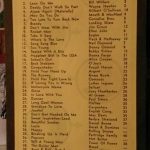 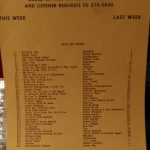 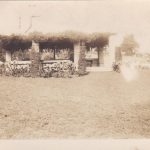 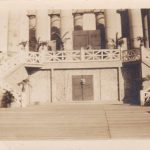 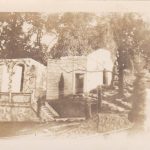