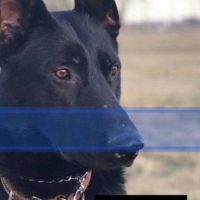 A 24-year-old man accused of assaulting his mother has now
been charged in the shooting death of a St. Joseph police dog.

Valdez McDonald has been charged with armed criminal action, accused
of shooting and killing K-9 Max while fleeing from police June 30th.

McDonald already faces a third-degree assault charge. Authorities
accuse him of beating his mother; smashing her head against a wall and hitting
her in the back of the head with a 2×4.

Buchanan County Prosecutor Ron Holliday says the maximum
sentence for the combined charges would be 19 years in prison.

The St. Joseph Police Department reports the Special Response
Team along with several other officers, including K-9 Max, arrived at 5108
Barbra Street late in the evening on June 30th, a residence in which an armed
subject had barricaded himself.

During negotiations, authorities say McDonald fled out of the
back of the residence, armed. He shot K-9 Max during the pursuit. Max was
transported to Kansas City for emergency care, but died of his wounds. 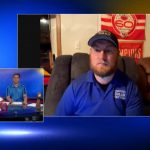 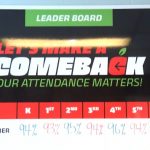 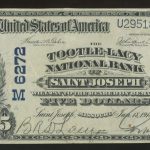 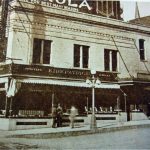 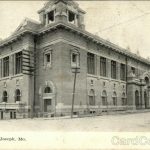 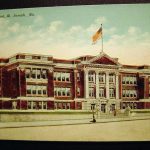 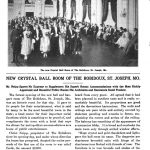