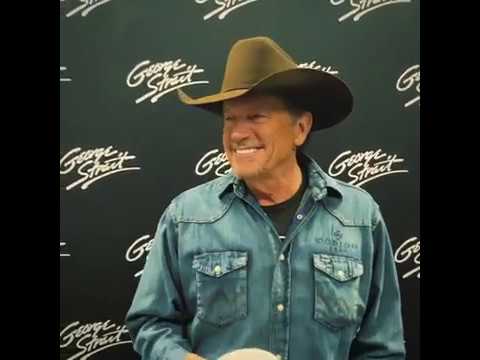 Country music singer George Strait has added a second show to his stop in Kansas City in January at the Sprint Center after tickets to his concert quickly sold out.

Strait is scheduled to perform Jan. 25 and 26. The concert is part of the singer’s “Strait to the Heartland.” The second performance is due to “overwhelming demand,” according to Sprint Center officials.

Asleep at the Wheel is also scheduled to perform on both nights.