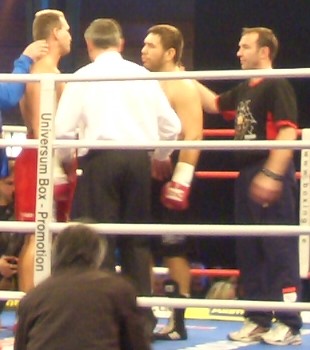 This is a list of notable people born in, residents of, or otherwise closely associated with the city of St. Joseph, Missouri.