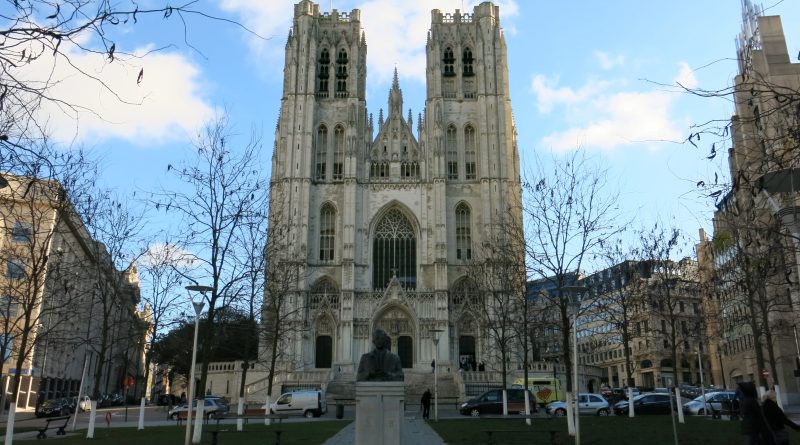 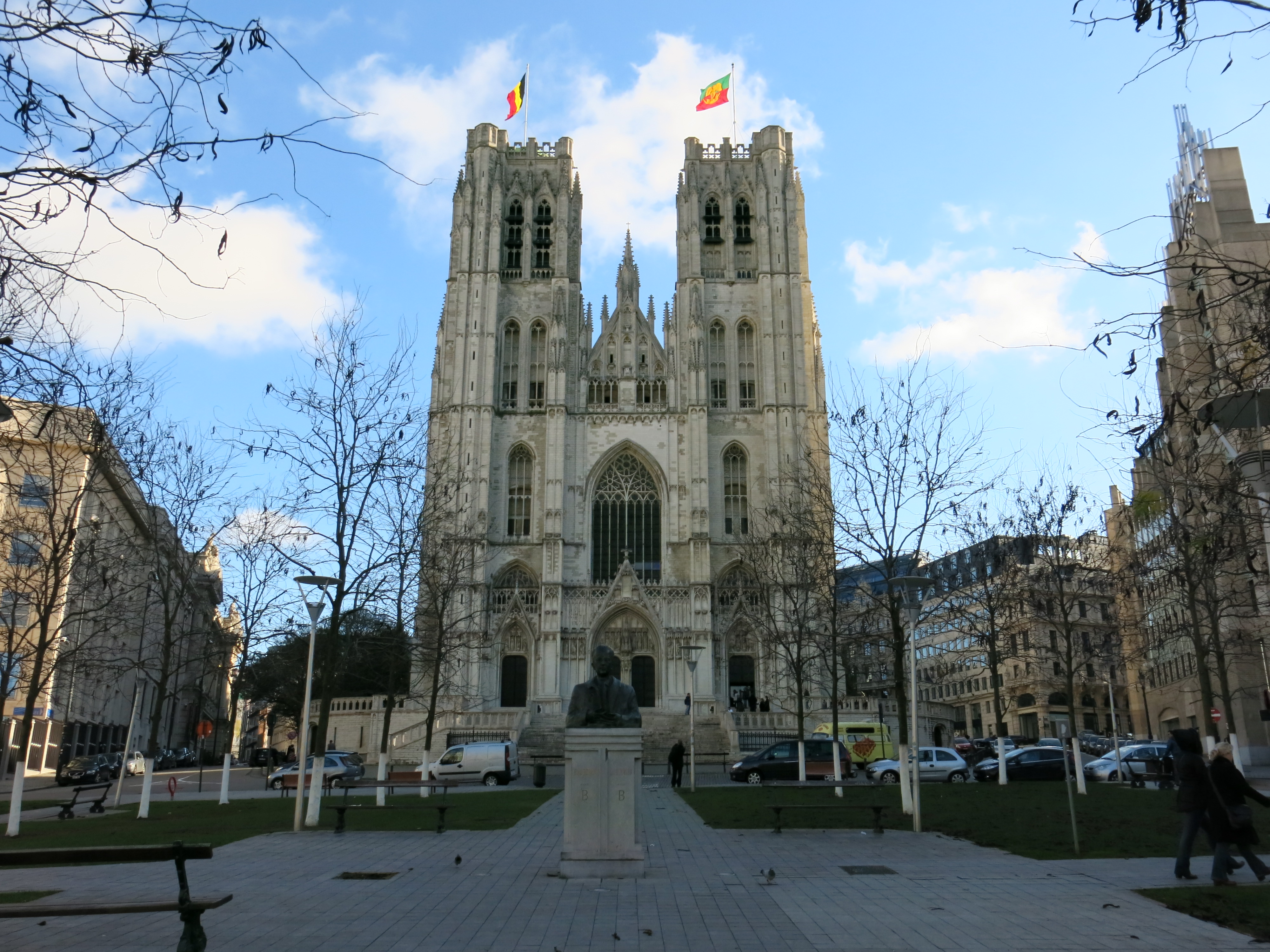 A co-cathedral is a cathedral church which shares the function of being a bishop’s seat, or cathedra, with another cathedral, often in another city (usually a former see, anchor city of the metropolitan area or the civil capital). Instances of this occurred in England before the Protestant Reformation in the dioceses of ‘Bath and Wells’, and of ‘Coventry and Lichfield’. These two dioceses were each named for both cities that served as bishop’s seats.

Many are former cathedrals, but even if still in use, those often are not granted co-cathedral status.

Often the diocese with one or more co-cathedrals also has a multiple (“hyphenated”) name reflecting these, but some have a co-cathedral not mentioned in the title while other former see titles may also be preserved without having a co-cathedral. Sometimes the first-named city does not have the main cathedral (actual see) but boasts another distinction such as being a national capital or having an august ecclesiastical past.

In Albania, the Roman Catholic Archdiocese of Tirana-Durres has a co-cathedral in Durres, Saint Lucia co-cathedral.

In Belgium, the cathedral of the primatial Roman Catholic Archdiocese of Mechelen-Brussels is the Metropolitan St. Rumbold’s Cathedral in Mechelen (Malines), the archiepiscopal seat. Its co-cathedral is the Cathedral of St. Michael and St. Gudula in Brussels, the national capital. A third, larger church in Koekelberg (also in Brussels) has the status of minor basilica, without co-cathedral rank, yet it has received papal visits including a papal beatification.

The Roman Catholic Diocese of Sofia and Plovdiv has, besides the Cathedral of St Louis in Plovdiv, a new co-cathedral of St. Joseph in Sofia.

The Metropolitan archbishop of Split-Makarska has, in Split (Dalmatia), the co-cathedral of Saint Peter the Apostle Konkatedrala sv. Petar Apostola, besides his episcopal see, Katedrala Sv. Dujma.

The Roman Catholic Diocese of Ostrava-Opava has a co-cathedral of Our Lady of the Assumption Co-Cathedral in Ostravian-Opavian diocese in Opava besides the Ostrava Savior cathedral.

The primatial Metropolitan see of the Roman Catholic Archdiocese of Esztergom-Budapest has its primary cathedral in the old archiepiscopal seat, the Cathedral Basilica of Esztergom, and a co-cathedral basilica in the national state capital Budapest.

The metropolitan cathedral of the Roman Catholic Archdiocese of Malta is St. Paul’s Cathedral in the former capital Mdina. Since the 1820s, the former Conventual Church of St. John in Valletta has been known as St. John’s Co-Cathedral.

The Latin Apostolic Vicariate of Alexandria had a St. Catherine cathedral in Alexandria and two co-cathedrals: the former cathedrals of the merged-in apostolic vicariates of Heliopolis of Egypt (Our Lady, in that Cairo suburb) and of Port Said (Our Lady and St. Michael in that Sinai Canal port).

The Diocese of Keta-Akatsi has its co-cathedral at first-named Keta, the cathedral is in second-named Akatsi.

Prior to the Protestant Reformation, the dioceses of ‘Bath and Wells’ and ‘Coventry and Lichfield’ were the only co-cathedrals in England.

In the case of York the collegiate churches of Beverley, Ripon and Southwell were almost in the same position, but although the archbishop had a stall in each, he had no diocesan cathedra in them. The chapters were not united with that of the metropolitan church in the direct government of the diocese, or the election of the archbishop, nor had they those other rights which were held to denote the cathedral character of a church.[citation needed]

The Diocese of Argyll and The Isles of the Scottish Episcopal Church has two co-cathedrals: St John’s Cathedral, Oban and Cathedral of The Isles, Millport, Cumbrae. It is the only diocese to have more than one cathedral.

There are also four instances in the United States in which a cathedral and its co-cathedral are in the same city. This usually occurs when a historically important cathedral becomes too small to serve a growing population, and a larger co-cathedral is constructed to accommodate larger services. Examples include:

Examples in Canada are: