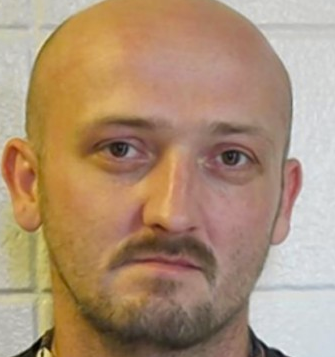 EMINENCE (AP) – A Missouri man awaiting trial for his wife’s death is on the loose after escaping custody while watching a fireworks display.

KYTV-TV reports 32-year-old Jason McClurg was with nine other inmates outside the Shannon County jail on Friday night when he broke free. A woman who answered the phone at the sheriff’s office late Saturday afternoon said McClurg had not been taken into custody. 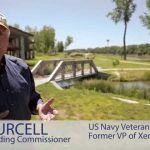 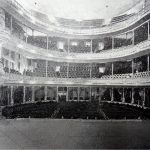